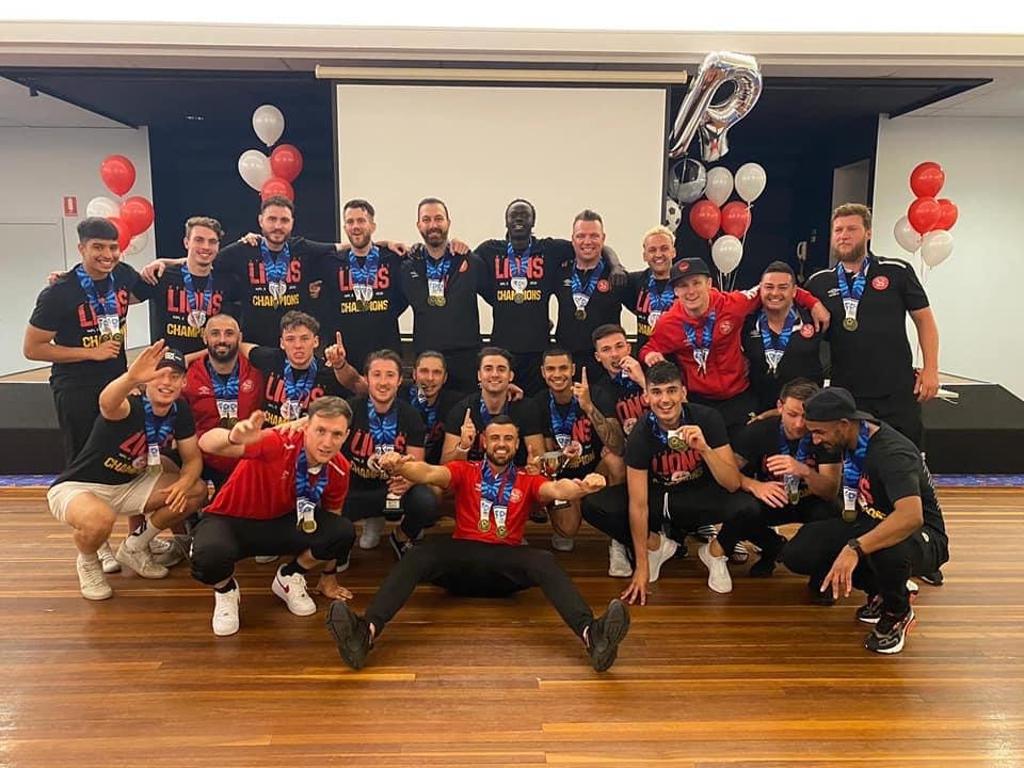 The Rydalmere FC board in conjunction with the committee has established targets and objectives that will create a pathway to achieving the clubs strategic goals. This will build upon the work commenced in early 2014 including the construction of a new facility comprising of the latest standards in change rooms, canteen, amenities and training room for our members, guests and sponsors.

Rydalmere FC will continue to encourage footballers and aspire to facilitate Boys, Girls, Men and Women in developing and participating in football at our club and within the community.

One of our key values is Integrity. We want to be the number one community and family club where the club will be renowned for its safe and honest environment promoting a respectful and responsible football culture across all ages and genders. Ensuring families, community, members and non-members of the club feel valued in their participation in all social events and football games. 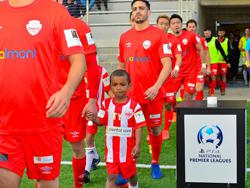 Formally known as St. Joseph’s Zgharta Soccer Club, Rydalmere Football Club was first established in 1979, playing out of both Everley Park and Granville Park in the Sydney Armature League Competition.

In its short history, Rydalmere FC has achieved great success both on and off the field. Here is a snapshot:

Early 90’s: The club withdrew from the NSW Federation to focus on building the junior base.

2012-2013: Rydalmere FC reached an agreement with Fairfield Lions in order to provide a pathway for the club's players in the NSW State League Division 2.

2014: The club won promotion to the NSW State League Division 1.

2015: Regional youth teams were introduced to the club. This raised the total number of teams within the club to 44. 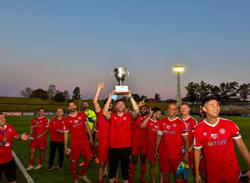 Our vision is for Rydalmere FC to continue in its expansion and development of its facilities, while continuing the promotion of football in the area and providing the highest quality development for all players, coaches, managers and volunteers.

We aspire to continually create a professional culture based around respect. This is imperative in empowering Rydalmere FC to develop and grow in order to achieve the following:

For any enquiries, please mail:
admin@rydalmerefc.com.au